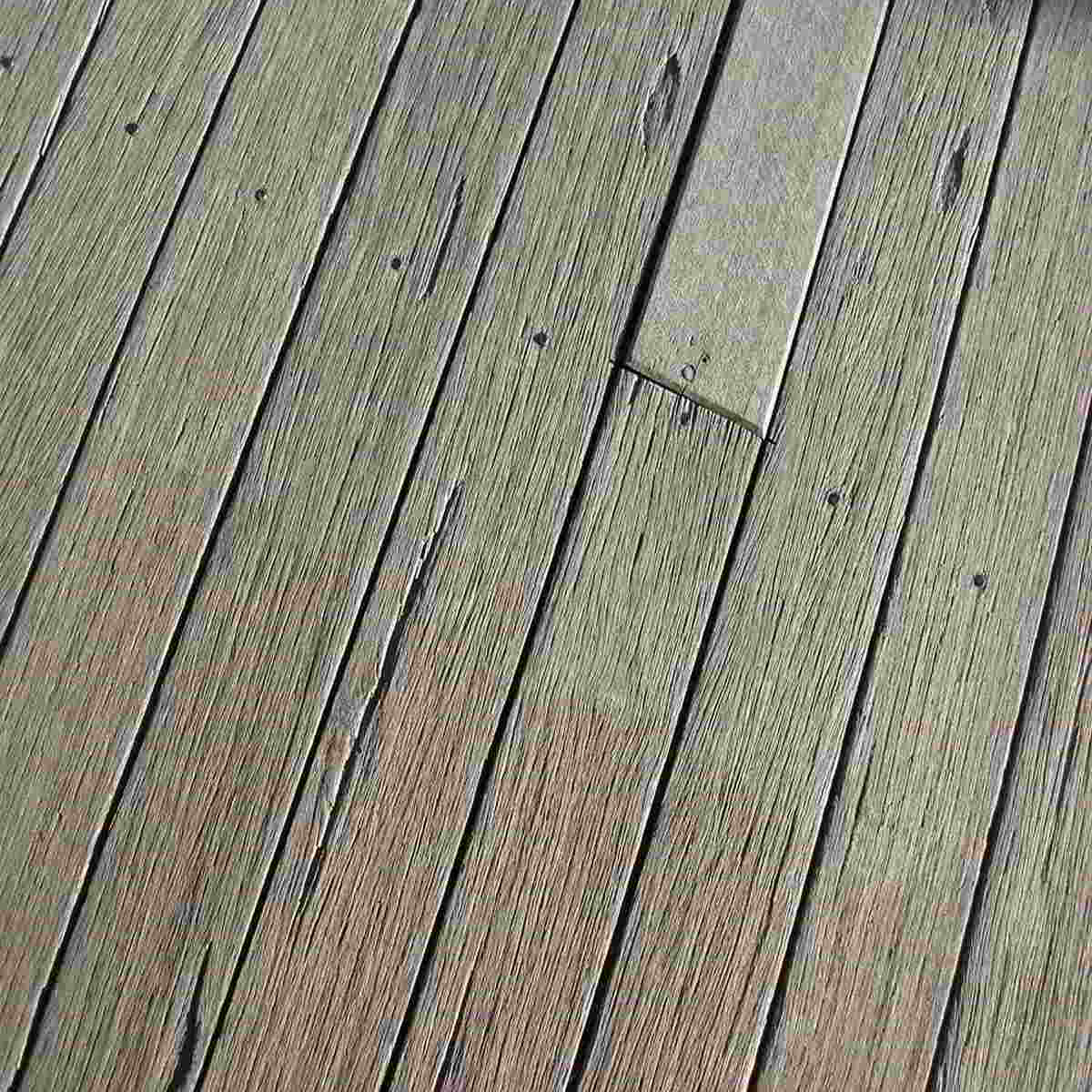 Nails and screws – the unsung heroes of construction and carpentry.

These fasteners have a wide array of uses ranging from cabinetry to framing to decking.

However, it can be sometimes tricky to choose one over the other when it comes to our projects.

Which brings me to a common dilemma among some folks: nails or screws for decks?

Well, below is our take as regards the hotly debated nails vs screws for deck question…

Nails vs screws for deck (What should you use?)

So, which is better for assembling decks perfectly: nails or screws?

Now, both have their pros and cons.

But the truth is right fastener will depend…

What I mean is the best fastener for deck framing and deck posts is not necessarily good for nailing deck boards.

Likewise, what will work best for deck joists and beams might not work well for deck rails.

In essence, there is no one-size-fits-all solution and the correct fastener will depend on the portion/part of the deck you’re joining as you will see next..

Screws or nails for deck framing and deck posts

With deck framing, nails are typically the best choice.

In short, because in shear framing nails are super strong, nails will work just fine if you’re talking about the frame work

Something else: Since frames are the backbone of any weight bearing structures, it is best to use ring shank nails for deck framing(They offer best holding power among nails).

That said, deck screws- particularly GRK framing screws have nearly the same shear strength like a nail(don’t forget they bend just like a nail).

Not only do they hold much stronger, they will also be intact for longer(than nails)- nails might, in about a year, work their way loose while screws like the above can last 10 years(or more) in the same application.

Nails or screws for deck joists and beams

Also, the joists run perpendicular to your home.

Therefore, they should be fastened using nails- use ring shank nails, again for the best holding power.

Finally, as the fasteners are exposed to the elements of weather, we recommend you use hot dipped galvanized or stainless steel (ring shanked) with joists.

Nails or screws for hurricane ties in decks

As for your hurricane ties, you might want to use hot dipped galvanized or stainless-steel nails again.

This is because the shear forces from storms could make screws snap off.

Nails or screws for deck board

Now, there are different kinds of tensile forces that make screws best suited for the deck boards.

To begin with, hurricanes or strong winds will generate forces from below the deck that may be strong enough to blow the boards off.

Also, if you are having a barbecue with a number of visitors on your deck, your deck has to bear quite some weight.

And this can may loosen your nails if it is something you keep repeating every summer (with time).

This may eventually lead to squeaking boards – nobody wants that.

Overall, we recommend you fasten your deck boards using strong deck screws such as Deck Plus screws

Nails or screws for deck rails

Now you’re almost done with your deck project- and all that’s remaining is installing your railings and balusters.

This is another job for the screws.

Moreover, they are less prone to pulling out which would otherwise create a dangerous railing.

Also, railings are not meant to bear loads and you therefore don’t need to worry about the screws snapping.

Nails or screws for deck balusters and spindles

As you finish up your deck, you definitely do want to cover up that huge space between your railings that may lead to people falling of the deck(think of your ever playful kids).

Now, like the railings, balusters are affixed using screws as some are delicate enough to be split by force required to nail in a nail.

Otherwise, you can affix most balusters using liquid nails such as Liquid Nails Fuze It.

With long periods of exposure to extreme weather conditions, nails tend to loosen.

So if you had initially installed your deck boards using nails or you just purchased a new home and you are concerned that the nails are getting loose, you may want to replace deck nails with screws.

Indeed, instead of dismantling the whole deck to create a new one, it’s easier to replace the nails with screws.

Keeping that in mind, below is how to replace deck nails with screws…

Side note: The reason we are not removing all the boards at once is to ensure that all the boards will go back to their original place, meaning will end up replacing our deck flawlessly.

What are the best nails for deck framing

The ring shanks grip into the wood providing very powerful holds which is essential as the frames are the backbone of your deck.

As regards hot dipped galvanized or stainless-steel nails, they are required since decks are exterior projects that are exposed to elements that can cause corrosion.

What size nails for deck framing

Most lumber used in deck framing has 2x dimensions.

For additional holding power, make sure that your nails are ring shanked as these shanks provide much more powerful grip and are difficult to come off.

Can I use screws for deck framing

Oh, and there are some special screws made specifically for deck framing (remember the Deck Plus screws?)

However, it’s not advisable to frame using screws because of the weaker shear strength.

Don’t forget to check with your local building inspector as some areas prohibit framing using screws.

Are deck screws stronger than nails?

Now, when speaking about tensile/ grip strength, deck screws are stronger than nails.

On the other hand, nails have stronger shear strength than deck screws.

That’s why it’s important to know where to use each of them(we have already looked at all the scenarios above).

Nails vs screws for deck – conclusion

As you might be aware, a deck is made up of different components especially for complex multi-level decks.

So follow the above guidelines when choosing the right fastener..

PS: If you want to learn more about constructing a safe deck, check out the DCA 6-15 by the AWC(American Wood Council).

What nail gun to use for a fence