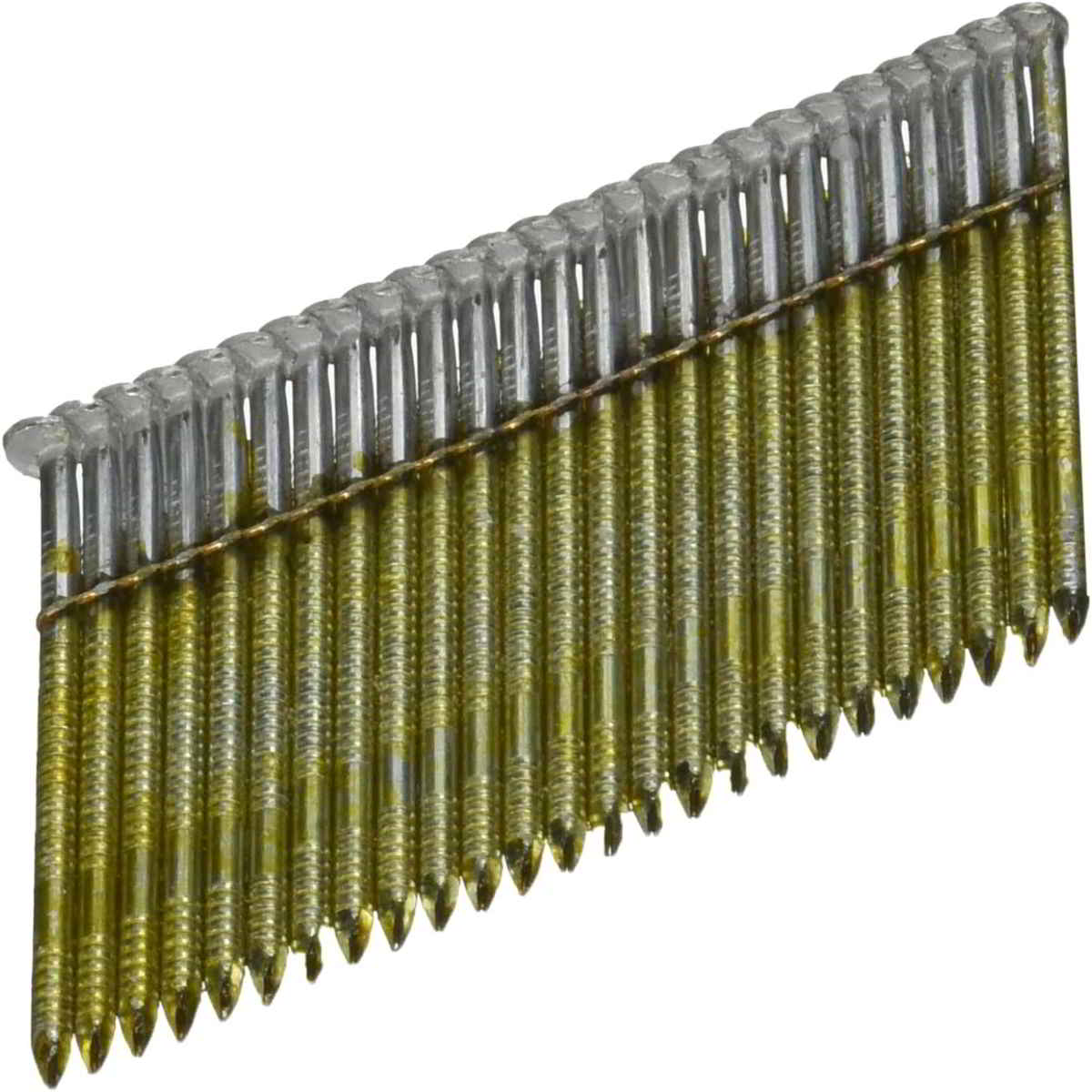 Screws vs nails – this has been a tug of war between folks for quite some time with many robustly defending their opinions.

However, when it comes to framing, which exactly should you use – nails or screws?

In this post, we will look at what experts recommend about using nails vs screws for framing and also what codes say you should use for framing projects.

Why use nails instead of screws for framing

I am sure you well know that frames are the structural backbone of any project.

You see, frames are what carry all the load a given structure is meant to hold.

Therefore, weak framing could lead to your structure crumbling.

The same happens when you use wrong fasteners – your structure might crumble and you could end up being sued, if it’s a residential or commercial building and people have been injured.

So why use nails instead of screws for framing?

Well, first, you may have noted that most construction books and experts recommend nails over screws for framing.

Why are nails better than screws for framing

This is inarguably the biggest reason why nails are the way to go for framing.

And the truth is nails provide excellent holds against shear forces.

By shear forces, I mean the forces that act when two attached surfaces slide against each other-forces that act in a direction that is parallel to (over the top 0f) a particular surface or cross-section of a body)

Why nails provide unbreakable hold under shear forces is majorly because they can bend even to extreme angles without breaking off(nails can actually bend 90⁰ without breaking).

In contrast, screws tend to easily break even from a little bending making them unsuitable for framing as frames usually have shear forces acting on them.

Sure, screws have better tensile strength but this is rarely important when framing.

Moreover, you can use ring shanked nails if you want maximum tensile strength.

From what we have seen in previous point, I am sure that you now see the importance of using nails in framing.

It will not therefore surprise you to learn that some states’ building codes dictate that only nails can be used for structural framing including framing walls.

So again go the nails route if you don’t want to violate your building codes (where applicable).

Nails save you money

If you pay a visit to your local hardware store and go through the prices of fasteners online, you will note that nails are way cheaper than screws.

So why would you purchase screws when you’ll be paying more not to forget that they won’t work as well as nails when framing?

Nails are also much easier to install.

All you have to do is just load your nails into the magazine of your nail gun, press the gun to your surface and pull the trigger – your nail will be flush with the wood within a flash of a second.

By the way, some framing nailers can fire up to 3 or 4 nails per second.

Compare this to structural screws for framing– you, in general, take more time to drive in just one screw.

Now that you have seen why nails are normally used when framing, what size nails are perfect for your frames?

Let’s look at this…

What size nails for framing

When it comes to most standard frames, we are looking at 2×3 or 2×4 lumber.

However, they will not provide the same strong holding power as 12d or 16d nails.

Also keep in mind that any nail longer than a 16d will poke out of the other end of your frame, which of course is not a good thing.

And in case you are wondering what size nails for deck framing, don’t worry as the 12d and 16d nails are still perfect since most decks have 2×4 frames.

Before proceeding, when choosing your nails, remember to take into consideration the information above on what size nails for framing as you don’t want to use too long or too short nails.

Besides, because some of the nails will be left exposed to the elements of weather, there’s a risk of corrosion so hot dipped galvanized or steel nails are your best bet.

In addition, using ring shanked nails will yield a stronger hold-They have stronger grips on wood.

Overall, I recommend the hot dipped Eagle nails -they provide such strong holds that not even a ply bar can pop them out of your frames without coming off with the wood.

However, if you are just framing a temporary structure, then what you might need are the hot dipped smooth shank Eagle nails as they are much easier to pull out.

When to use nails vs screws in a deck

Decks are nice additives to your home and there are many reasons why you might consider installing one.

Whatever your reason, I am sure that you know that a deck has many parts – from joists to boards to balusters.

Now, all these parts are designed to withstand varying amounts of shear and tensile forces.

This means that you won’t entirely use either nails or screws.

Can you use screws for framing walls?

It all comes down to the type of wall you plan on framing.

For structural walls, I advise you to go for the nails as screws may not withstand calamities like earthquakes and hurricanes.

On the other hand, for small and non-load bearing walls, screws are fine.

Are structural screws stronger than nails?

Nowadays, you will come across screws labelled as structural screws- and these screws are meant to be used for framing.

That said, they do not have as much shear strength as nails and can break when subjected to too much shear forces.

For that reason, they are only suitable for small-load bearing structures.

Why use nails instead of screws for framing – wrapping it up

However, this is not key when it comes to framing.

So: why nails instead of screws for framing?

With framing, shear strength is the greatest concern and this is a nail’s domain as framing nails can bend to extreme angles without breaking.

Moreover, nails take less time to install and are way cheaper than screws.