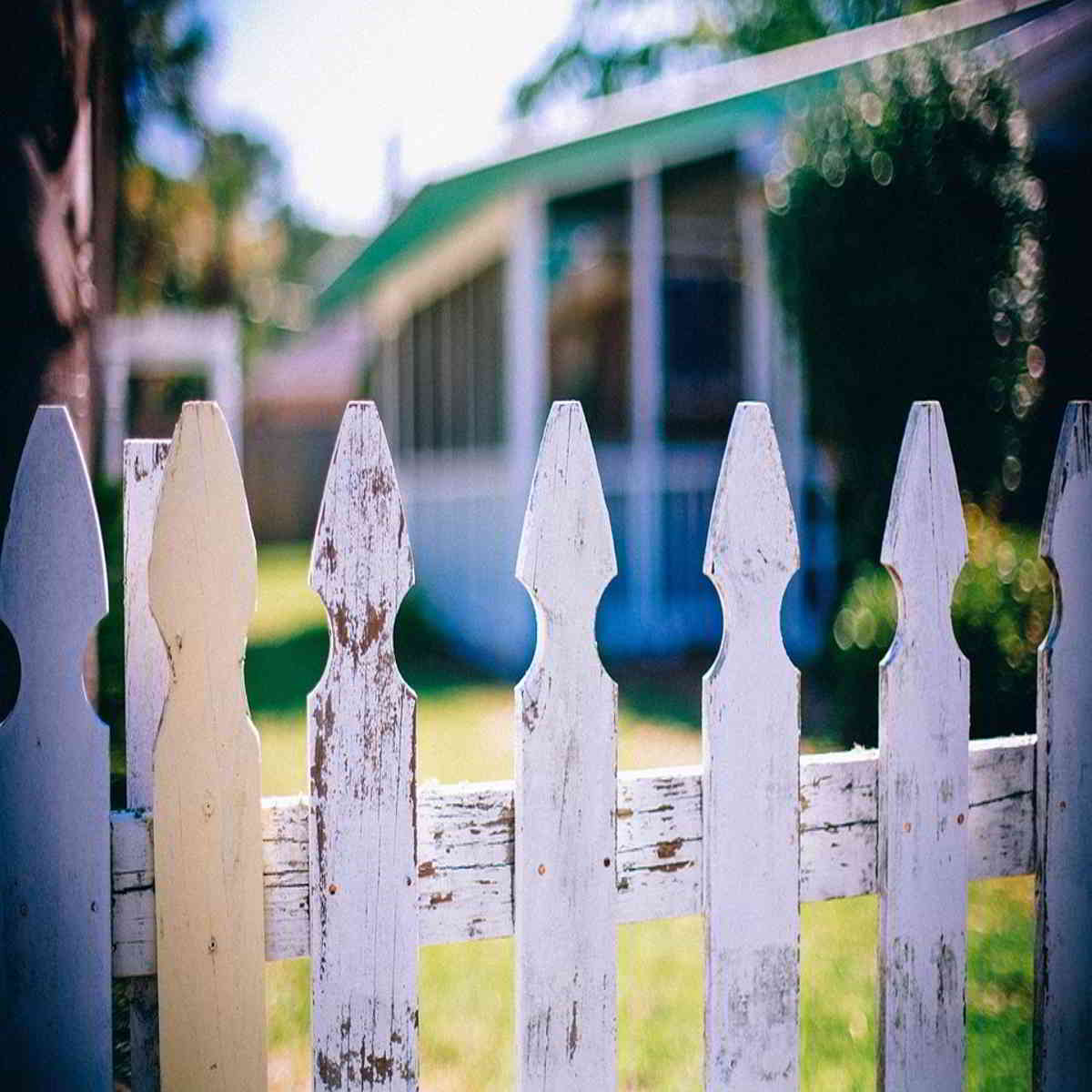 If you have been in the building and construction industry long enough, then you know that there are many different types of nails.

Now, these nails vary -from their size to shank types to head types, depending on the purpose they are designed for.

Needless to say, using the right kind of nail not only ensures that your structures hold well but also makes sure they will carry the required load capacities.

Installing fence pickets is no different.

In this post, I will be talking about the best nails to use for your fence pickets projects.

We shall also touch a bit on using screws for fence pickets (if it’s a better idea) and much more.

Best nails for fence pickets and why

Now, as you well know, pickets are normally exposed to very harsh elements from nature.

Consequently, whatever type of nail you opt to use, it should comfortably withstand harsh weather conditions without corroding.

It is for this reason that we recommend you use stainless steel, aluminum, or hot-dipped galvanized nails for your fencing.

Another reason that makes these nails an excellent choice is that they won’t react with cedar or redwoods.

Best nail size for fence pickets and why

As regards the perfect nail size for fence pickets, here is what you need to know:

As you might be aware, fence pickets range from ½” thick to 1” thick.

That said, most pickets have a standard thickness of ⅝”.

This is important: These pickets are usually attached to railings.

And the railings traditionally are 2 x 4 when it comes to dimension.

Now, we want to use nails that have just the right length-Not too long to go through the railings and not too short to not hold strongly enough.

So, for the ⅝” pickets, we recommend 5d (1 ¾”) and 6d (2”) nails- These are perfect for the job as they ensure a strong hold and at the same time, they do not penetrate the rails.

With respect to the gauge, definitely you want to have the right gauge as thick nails may split the wood while thin nails will bend when used on hard woods or provide weak holding power.

Now, since the pickets are not really that thick, you can use either 13 or 14 gauge nails.

However, for the 1” pickets, use 13 gauge nails…they work great.

If you are like me, then you want a rigid fence.

I mean, who wouldn’t want a firm fence?

Instead, go for ring shank nails.

Well, for the simple reason that these nails tend to hold your pickets much more strongly than regular nails.

When it comes to picking the right nail gun for your fencing, you can just pick the closest gun you come across.

Yes, it might work, but at what cost? More reloading time wasted(think of strip nailers).

Something else: Due to the nature of fencing, you certainly don’t want a nail gun that carries 40 to 70 fasteners as you will be nailing for quite some time.

To cut the long story short, what you want is a coil nailer.

That’s because these nailers carry anywhere between 200 and 400 nails in the magazine.

Keep in mind that we recommend the popular Freeman Fencing Nailer.

Obviously, with this wide range, you will nail pickets of any thickness with this pneumatic nailer flawlessly.

The truth is this pneumatic fencing nailer is really excellent for fence pickets(nobody wants to swing a hammer for let’s say 1500 pickets!).

Here is our say..

Nails or screws for fence pickets

Now that we have seen that screws have their advantages too, you could be wondering what are the best screws to use to attach fence pickets(you have probably decided to go that route).

This is just a matter of preference as there are pros and cons to each of them.

For a start, nails are faster to install compared to the screws translating to more free time for you.

Moreover, nails tend to bend and straighten without breaking which can be advantageous when dealing with hardwoods or when you encounter knots.

On the other hand, due to the ridges on screws, screws do not loosen over time and they are also able to provide stronger holding power.

They are also much easier to remove when repairing your pickets with no damage being done.

Now, this brings us to what screws we should use for our fence pickets.

Just like with nails, when it comes to screws, you will want to use screws that won’t get corroded.

However, unlike nails, using stainless steel screws will prove to be uneconomical as they are quite pricey.

Having said that, there are other alternatives that are quite good choices and come at decent prices.

One popular option is deck screws and, for the most part, they’re coated in epoxy.

This makes them ideal even for pressure-treated wood as they do not get corroded or stain the wood.

And like other nails, they come in a variety of sizes, lengths, and finishes making them very versatile.

A good choice is Deck Plus Tan Screws.

They have flat heads assuring you that they will sit flush with your wood.

In addition, they have a self-drilling point thereby eliminating the need to pre-drill a pilot hole.

So if you intend to build your fence near water bodies especially salty water bodies such as lakes, your best choice might be silicon bronze screws.

These are particularly resistant to rust which may be fastened by the excess moisture within the region.

How many screws per fence picket?

This comes down to whether you are using 2 or 3 rails.

Generally, if you are using 2 rails, then 2 screws – one for each rail – will work well.

However, to avoid cupping issues, use 2 nails per rail, which equates to 4 nails for 2-rail fences and 6 nails for 3-rail fences.

When it comes to installing fence pickets, the best nails are ring shank nails as they provide stronger holding powers.

However, the standard picket thickness is normally ⅝”. For these, 1 ¾” and 2” will do the work just right.

On whether to use nails or screws for fence pickets, it’s all a matter of personal preference.

However, nails are faster to install whereas screws provide stronger holds.

What nail gun to use for a fence